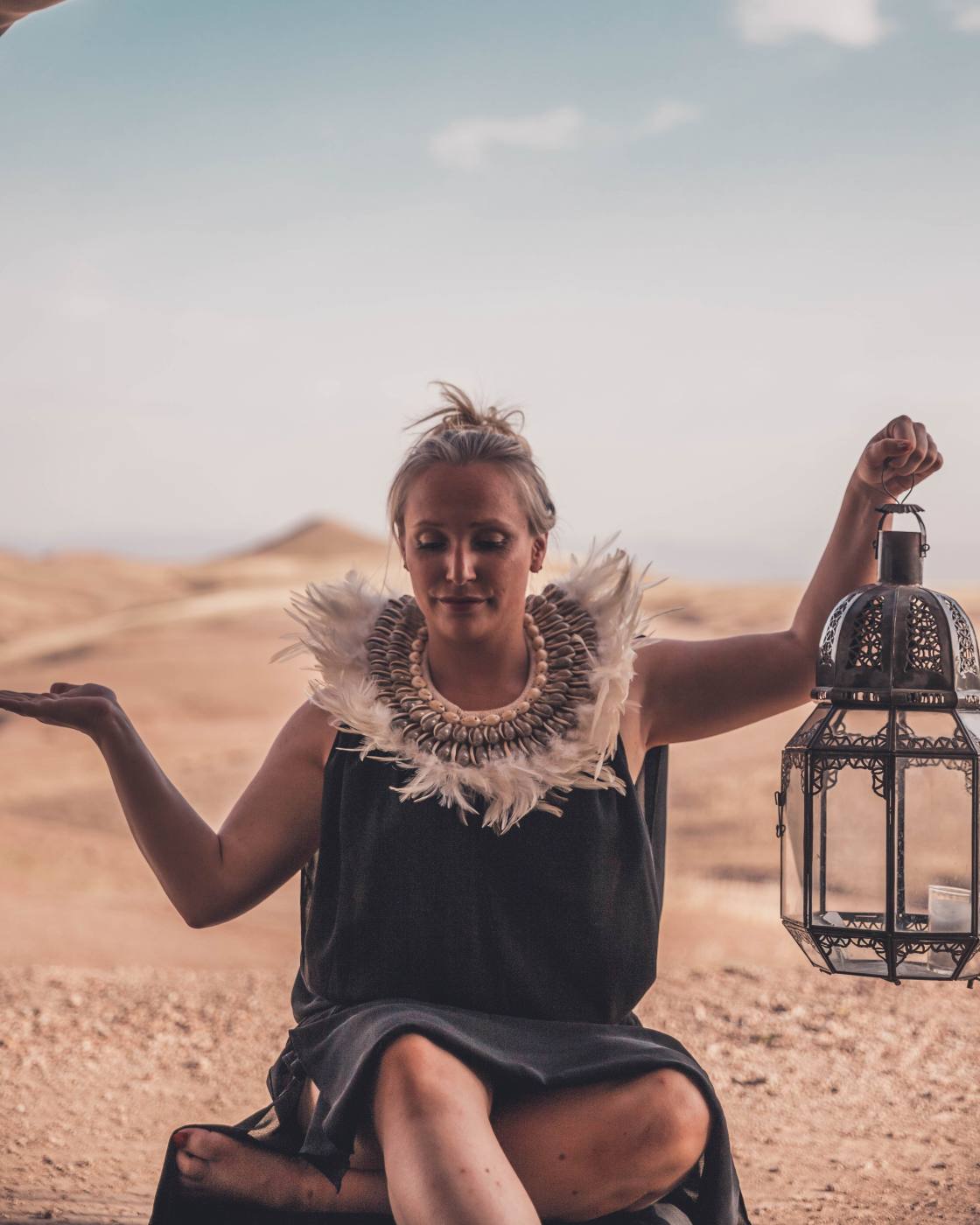 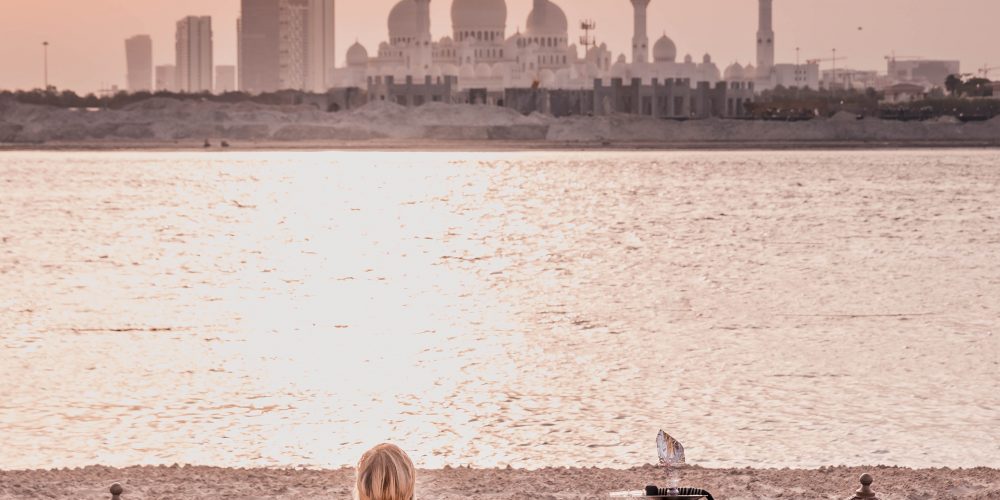 When planning a trip to Abu Dhabi one of the questions that will most likely pop up is where to stay. The only right answer to that question is the Shangri-La hotel.

It’s one of the only hotels that offers an all round view over the beautiful Sheikh Zayed Grand Mosque. Plus the entire hotel is so beautifully decorated that as soon as you walk in you’ll feel like you’re in a scene from 1001 Arabian Nights.

Where to stay in Abu Dhabi – Shangri-La Hotel

Why you should stay at Shangri-La Abu Dhabi

Book your stay at the Shangri-La Abu Dhabi here.

Where to stay on Madeira – Sé Boutique Hotel 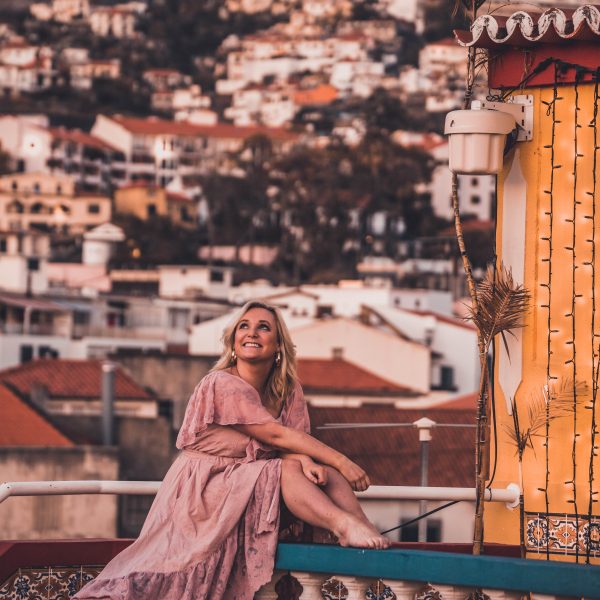 The Most Instagrammable Hotels in Bali 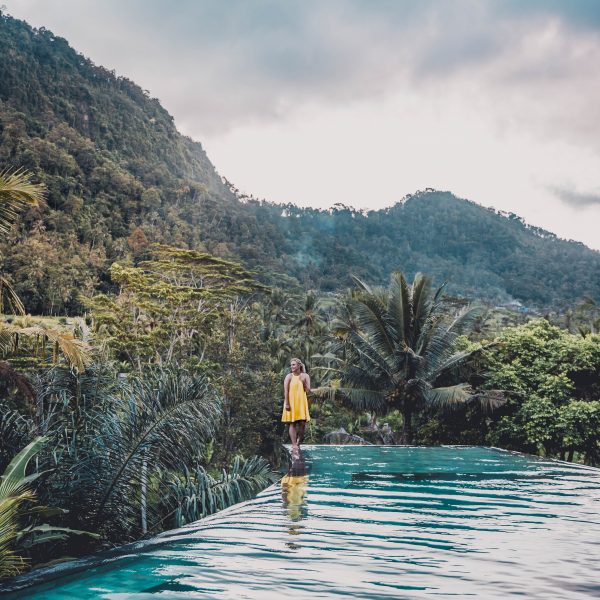 How To Visit The Sheikh Zayed Grand Mosque in Abu Dhabi 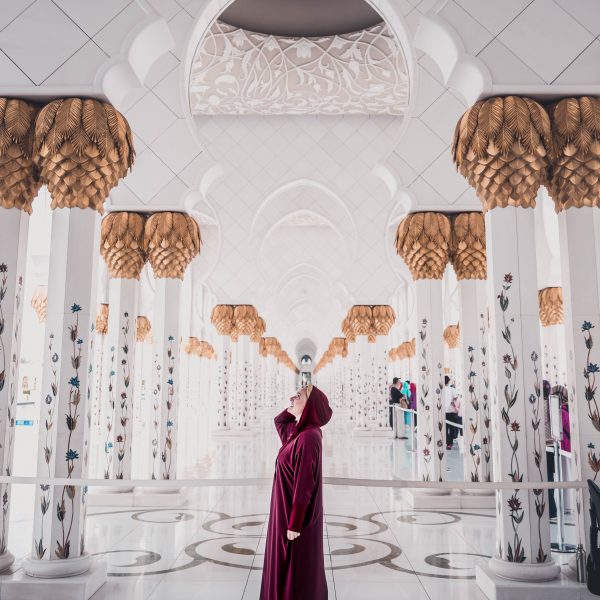 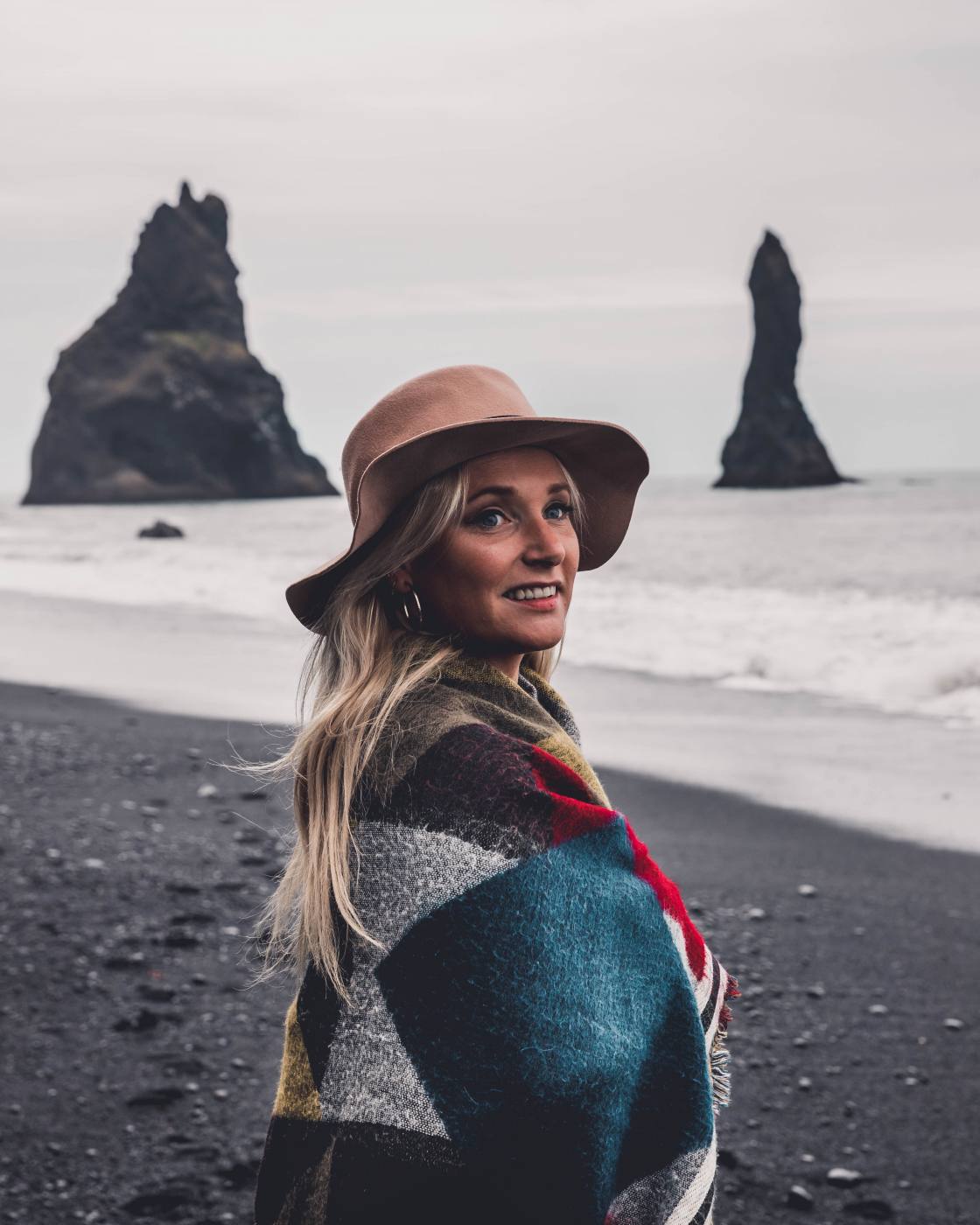 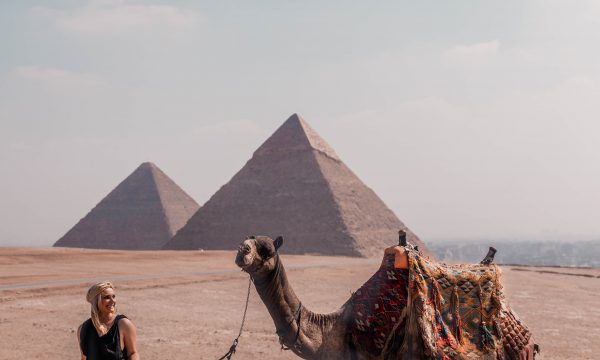 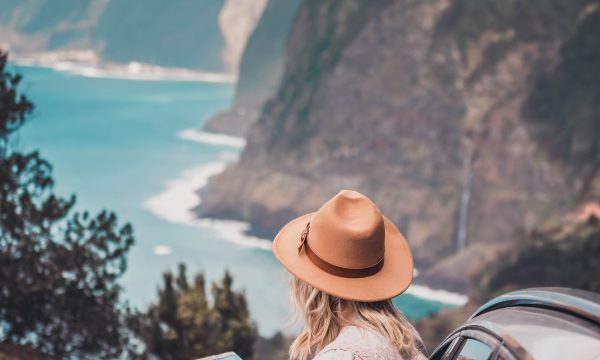 The iconic Furka Pass in the heart of Switzerland

May or may not have accidentally stumbled upon a s

Switzerland truly has me feeling on top of the wor

Frolicking through the meadows cause it’s time f

Singing and swinging in the rain ☔️ • I have

About that “little daytrip” I did a few days a